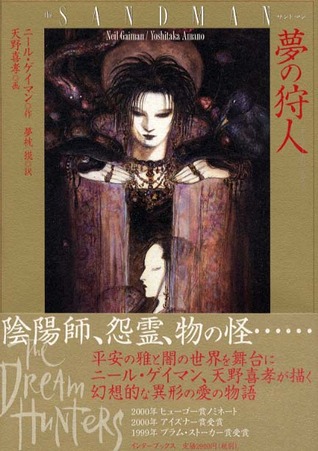 The martyr Lamb, or Christ the representative of his people in all ages (Summit Books)

A Handbook Of Management Techniques