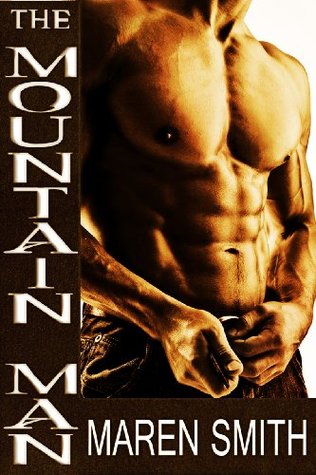 Is Outrage! the Wit and Wisdom of Father Vasiliy Vasileivich from the Onion Dome

Married for a Month

Management Gurus: What Makes Them And How To Become One

Weapon of the Strong: Conversations on US State Terrorism